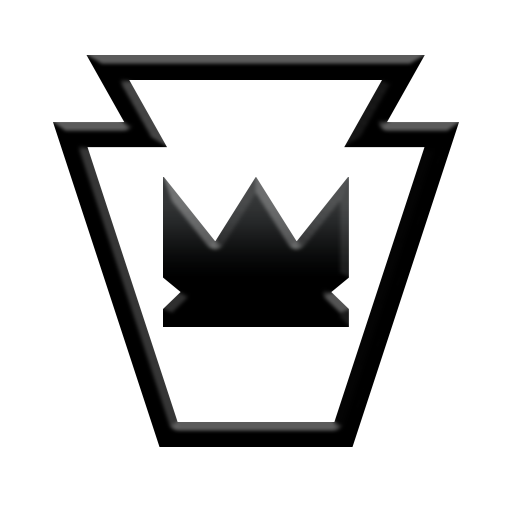 Four colleagues created the Keystone Kubb Club when they were all working together for a Software Development company in a small town outside of Philadelphia: Morgantown, Pennsylvania. The four of us played kubb daily during our lunch break. In August of 2014, we found out about the U.S. National Kubb Championship and we decided to play in Eau Claire, WI in 2015. We abandoned our homemade Kubb set for a tournament quality set and began practicing with the 2015 U.S. National Kubb Championship in mind. We started the Keystone Kubb Club and came up with a team name (Kubbstaches) in the lead up to our tournament debut. At Nationals we found out that we were not as good at Kubb as we had thought, but we were hooked anyway. We love the sport and the community that supports it. As we grow as players, we hope Keystone Kubb will grow as well. Our goal is to promote Kubb in Pennsylvania and beyond! As they say at the Kubb World Championships in Gotland, Sweden, Kubb unites people and creates peace on Earth. Kubb on!! 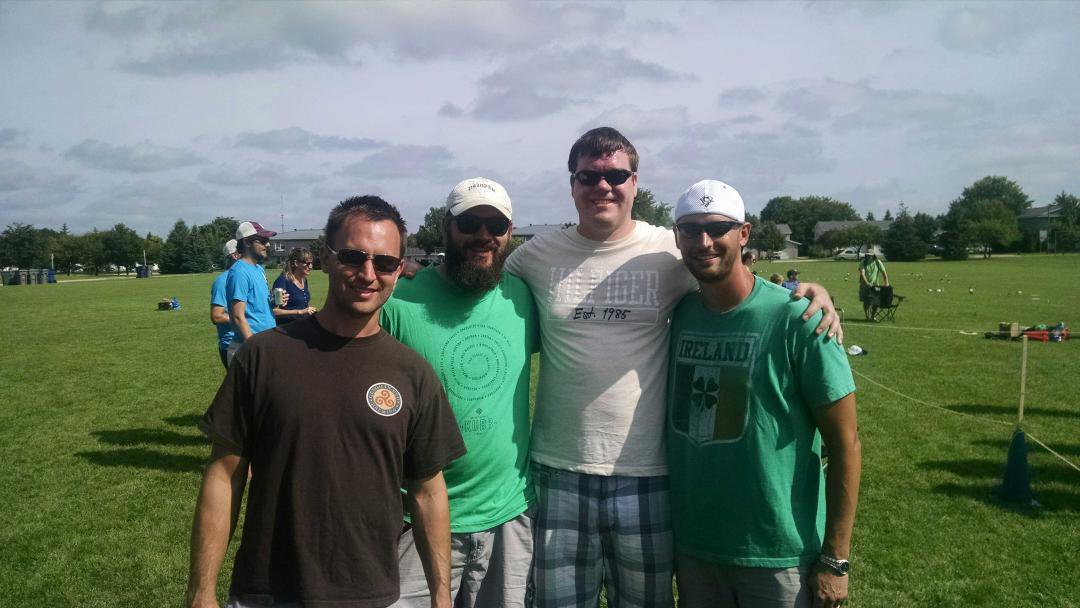